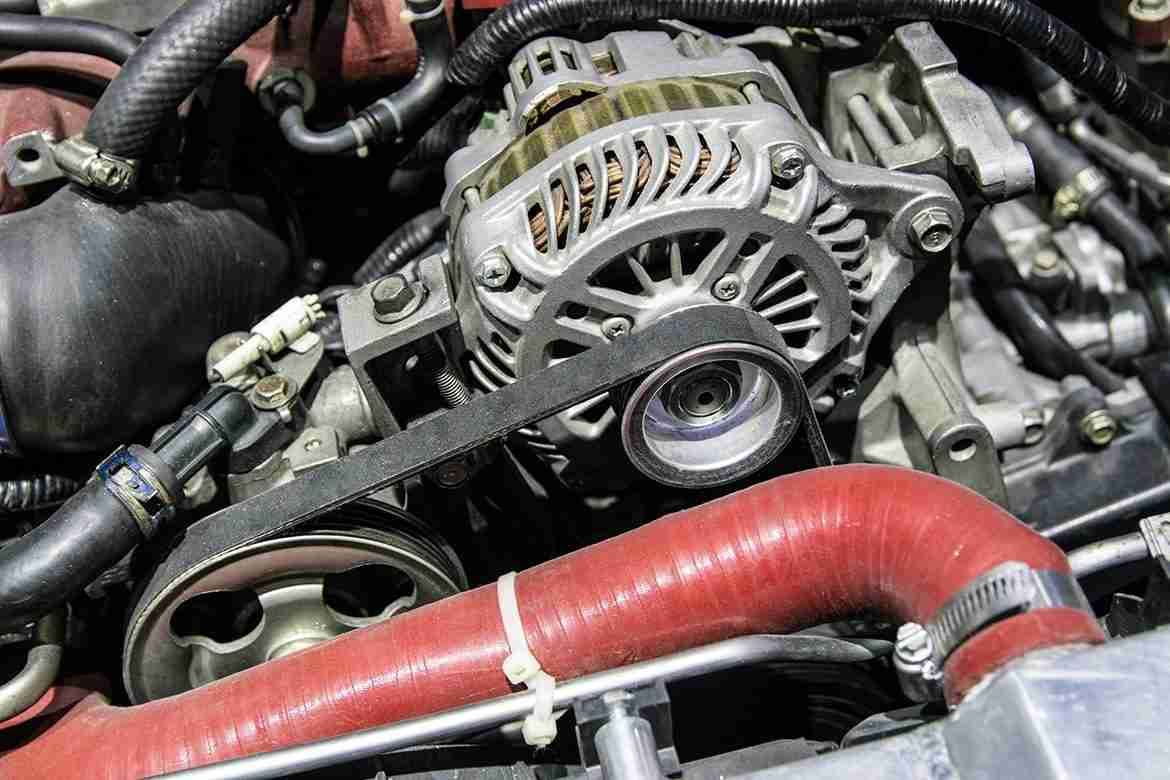 Automotive belts and hoses are not top of mind for preventative care, yet a hose or belt failure can lead to severe engine damage and disable the car. Out of sight out, out of mind: that is the reason why many drivers do not consider their automobile belts and hoses up until something goes wrong, of course, and then requires a costly repair.

This report discusses auto care strategies for automotive belts and hoses that will help drivers remain safe and aware. Issues covered include seasonal review, warning signs of failure, and replacement.

Recommended: How to Properly Check Your Car Engine Fluids

How to Inspect Automotive Belts and Hoses 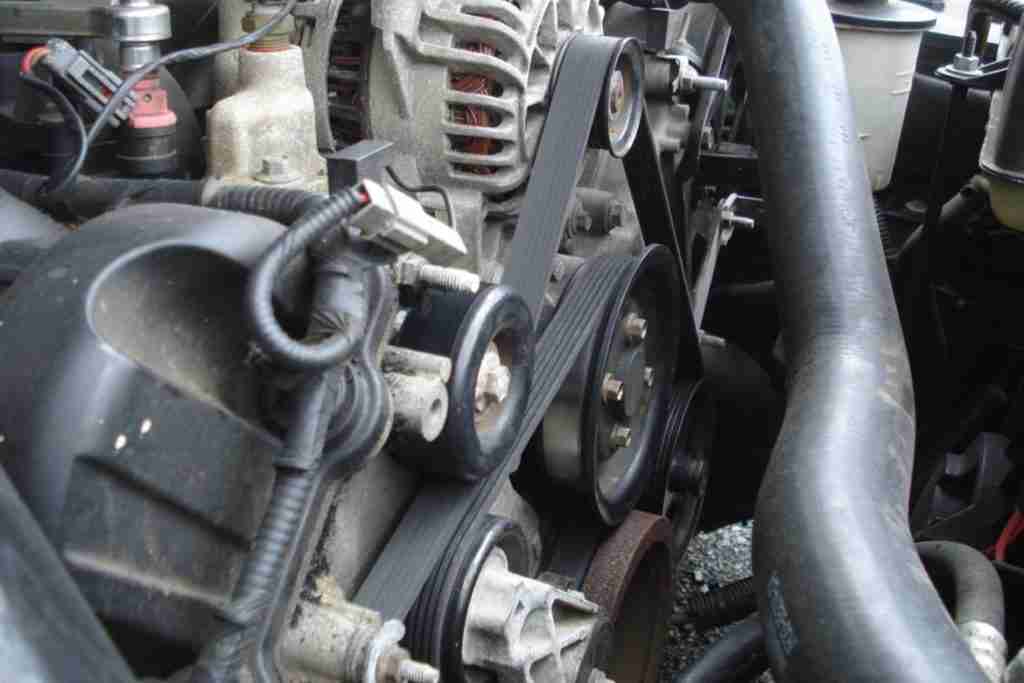 A visual inspection can show a great deal about the status of automobile belts. Automotive belts need to feel firm yet pliable, instead of entirely rigid. Hoses that are soft or squishy to the touch or bend easily are in danger of failure. These ought to be replaced.

Since automobile belts and hoses operate continuously whenever the vehicle is operating, powering the car’s systems, they’re crucial. A sudden hose collapse or belt failure could cause substantial engine damage, disabling your vehicle. With the frequent checks, you are able to assess a belt’s state and replace it before it has a chance to fail.

Automakers advocate replacing serpentine belts every 50,000 to 60,000 miles and timing belts every 60,000 to 100,000 miles. Understanding that with these recommendations, you are able to plan ahead for preventative car care. But, you still ought to inspect your vehicle’s belts and hoses, since you don’t know when excessive wear and tear can result in a sudden breakdown.

Your vehicle’s belts shouldn’t appear broken, split or cracked. If yours are, there in danger of failure. A fantastic belt will be clearly free of harm and feel tight and sturdy. A belt which appears to be in good condition but feels loose requires a tension adjustment, which can be carried out by a mechanic. 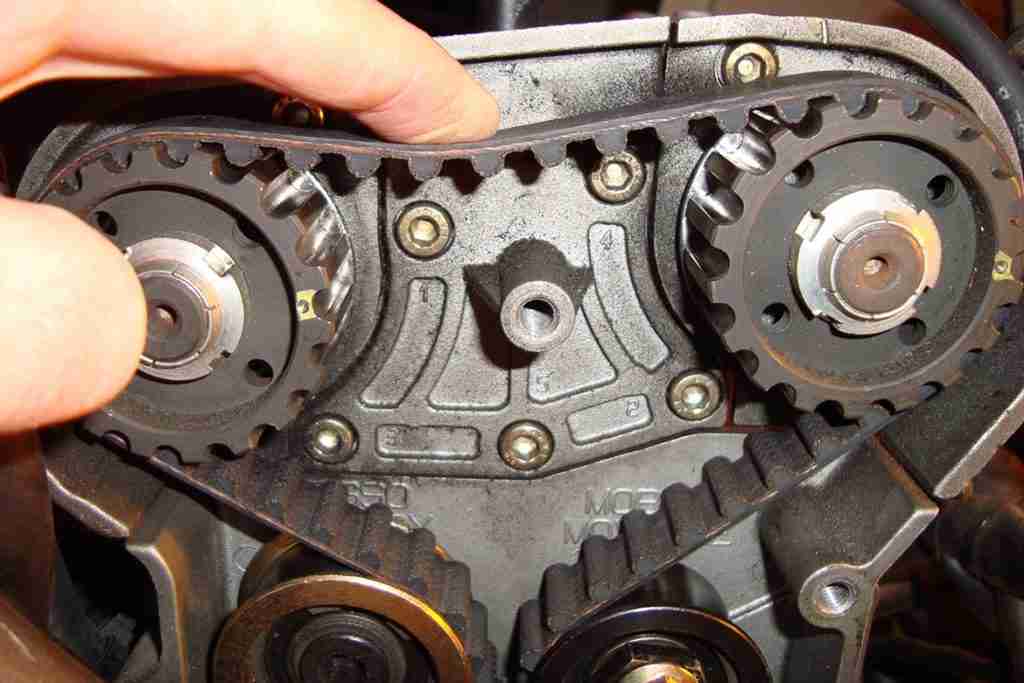 The timing belt is a notched rubber belt which allows the crankshaft to turn the camshaft. A timing belt is sometimes known as a Gilmer belt or a camshaft drive belt. The camshaft opens and closes the intake and exhaust valves in synchronized movement with the engine’s pistons.

If your timing belt breaks, your motor will quit functioning and typically will cause major engine damage. That is why it’s important to get your timing belt regularly inspected. If the belt is loose or has slipped the valves could open in the wrong time and be struck by your engine’s pistons. Caution sounds include a slapping sound coming from your motor. This indicates a slipped belt.

While inspecting a timing belt for signs of wear of your time belt, search for cracks or stripping that indicate it is time for belt replacement. Normally, timing belts should be replaced every 50,000 to 60,000 miles. To be sure, check your vehicles owners manual. 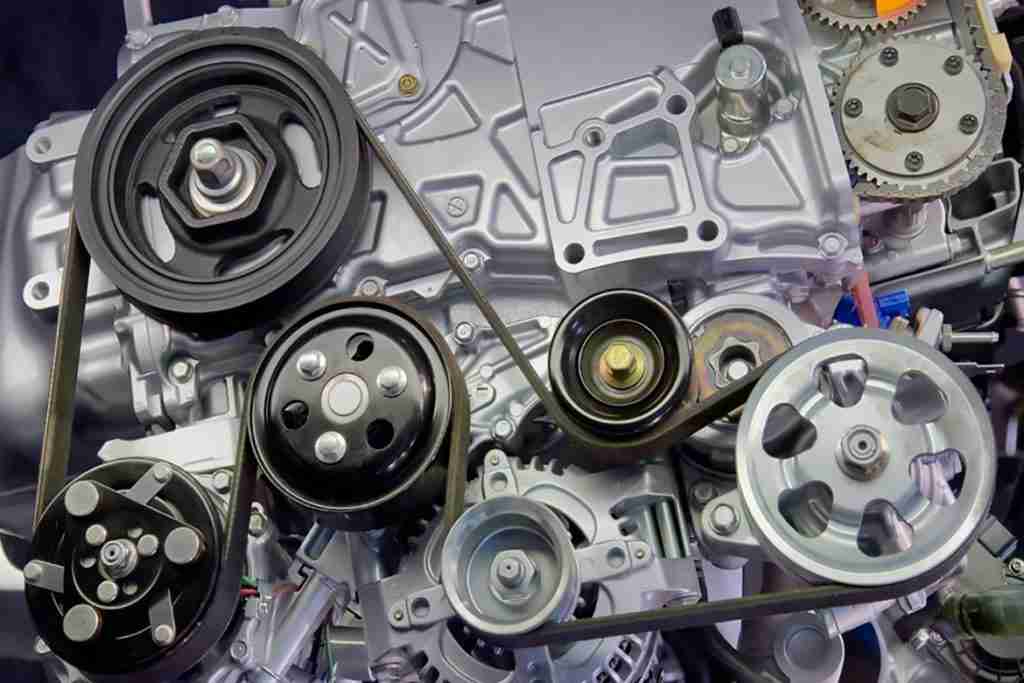 If your vehicle’s serpentine belt breaks, all the engine parts it’s powering will stop working and your engine could overheat and be damaged. Search for cracks and wear to learn whether your serpentine belt is at risk of failing. As the timing belt, I recommend getting your serpentine belt scrutinized every single time you have your oil changed. Signs on impending doom include a screeching noise coming from your engine, particularly during start-ups on chilly mornings or on sharp turns.

Studies have demonstrated that serpentine belts most often fail between 36,000 to 50,000 miles. It’s suggested to change your serpentine belt prior to this mileage.

Read: 6 Important Fluids in Your Car to Check on a Regular Basis

How Often Should Hoses Be Replaced? 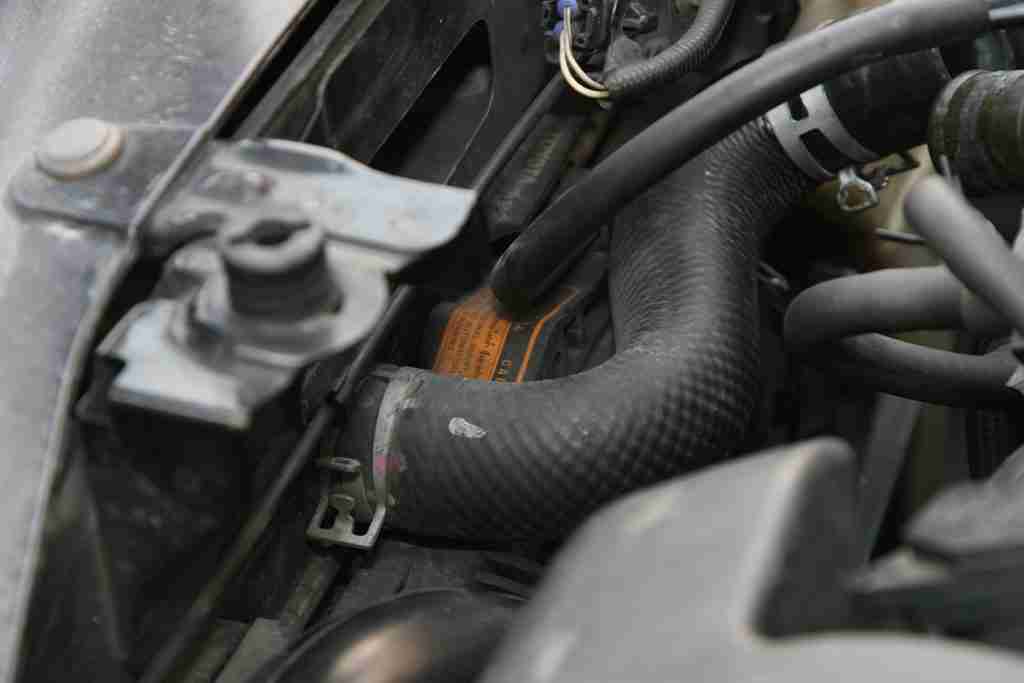 Your motor needs coolant, the power steering rack requires fluid, along with the calipers desire fluid to squeeze the rotors to stop the vehicle. Most fluids earn their way to their destination. Those hoses are usually made from rubber and they wear out with time. Various kinds of hoses are susceptible to various degrees of tear and wear, and so have different lifespans.

How often should hoses be replaced?

Many automakers and belt makers recommend getting your hoses replaced after every four decades or so. Obviously, this may change with mileage — a vehicle that is heavily driven might have to have the hoses replaced much earlier.

How to tell if your hoses need to be replaced

There are numerous key indicators to be aware of, such as kinks, surface cracks, and bubbles or lumps.

Inspect the hoses and be on the lookout for any kinks, or clear signs of wear. Squeeze the radiator hose (when the engine is cold ONLY) and determine how they feel. If hoses are pliable and soft, there isn’t any need to substitute them. But if hoses feel inflexible, crackly, or brittle, then they will need to be changed out immediately (said in a British voice).

While squeezing the various hoses underhood, inspect their surfaces for visible cracks. These can easily become massive issues, as they are the principal point for a “blown” radiator hose.

You may also check where the hoses connect to the inlet or outlet pipe. Search for bubbles or lumps around the hose clamps, since this is an indication of impending failure.

Warning Signs of a Failing Belt 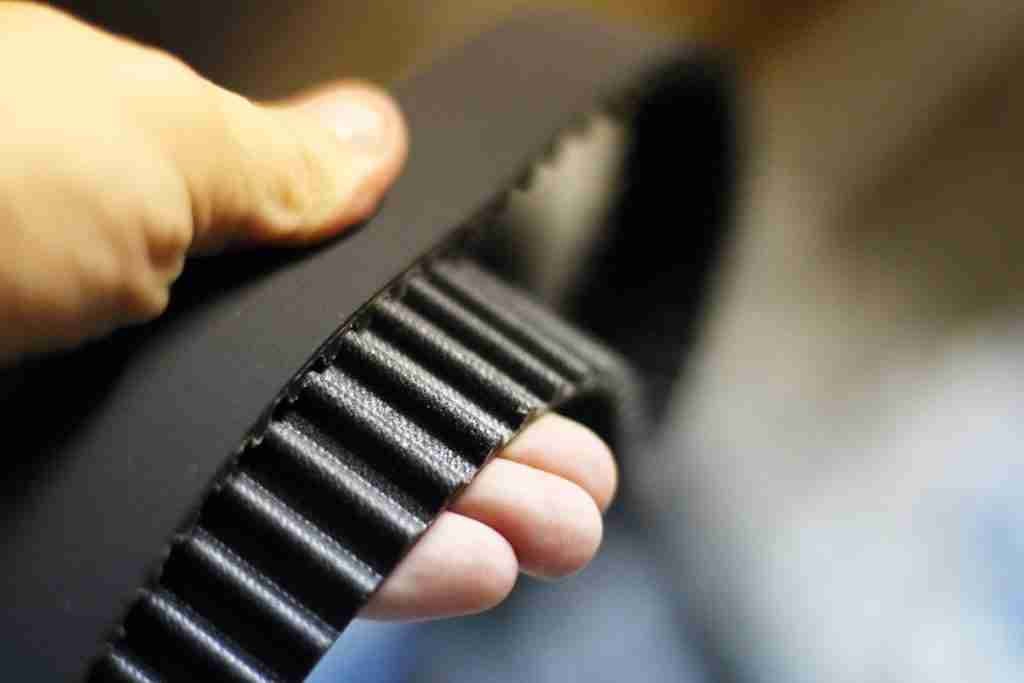 The belts that help to run your engine rarely snap without warning signals. Understanding what to look for could clue you to a belt that is failing before it breaks fully and leaves you stranded somewhere you don’t want to be.

With serpentine belts, you might notice your car makes high-pitched sounds when you accelerate. The car could also lose power steering or overheat.

A rattle from the engine or trouble getting the car started can indicate a problem with the timing belt. Some drivers see the engine appears to skip gears when they quicken. If a service technician tells you there’s plastic residue in the oil pan after an oil change, it might indicate camshaft equipment wear and tear resulting from a bad timing belt.

Coolant hoses include the upper and lower radiator hoses and heater hoses. Some automobiles include a bypass hose. Hoses offer a flexible link for blood flow between the engine, radiator, engine and heating block.

Tiny cracks can form from the interior that may eventually result in a burst hose and overheated engine. Have your automobile hoses and accompanying straps inspected twice annually.

When to Inspect Belts and Hoses

Experts recommend inspecting your car’s belts and hoses twice a year, before winter and thinner. Cold winter temperatures may harden materials, which makes belts and hoses vulnerable to cracking. Since heat increases the friction hard on auto belts, parts can wear out quicker in the summer.

By doing these inspections in late spring and late autumn, you can correct a failing hose or belt before the weather causes further harm. You may also lower the costs of automobile maintenance by fixing minor issues before they cause a catastrophic breakdown. If you don’t wish to look at your car’s belts and hoses yourself, your mechanic can do it within a seasonal tune-up.

7 Supplies You Need To Clean The Interior...