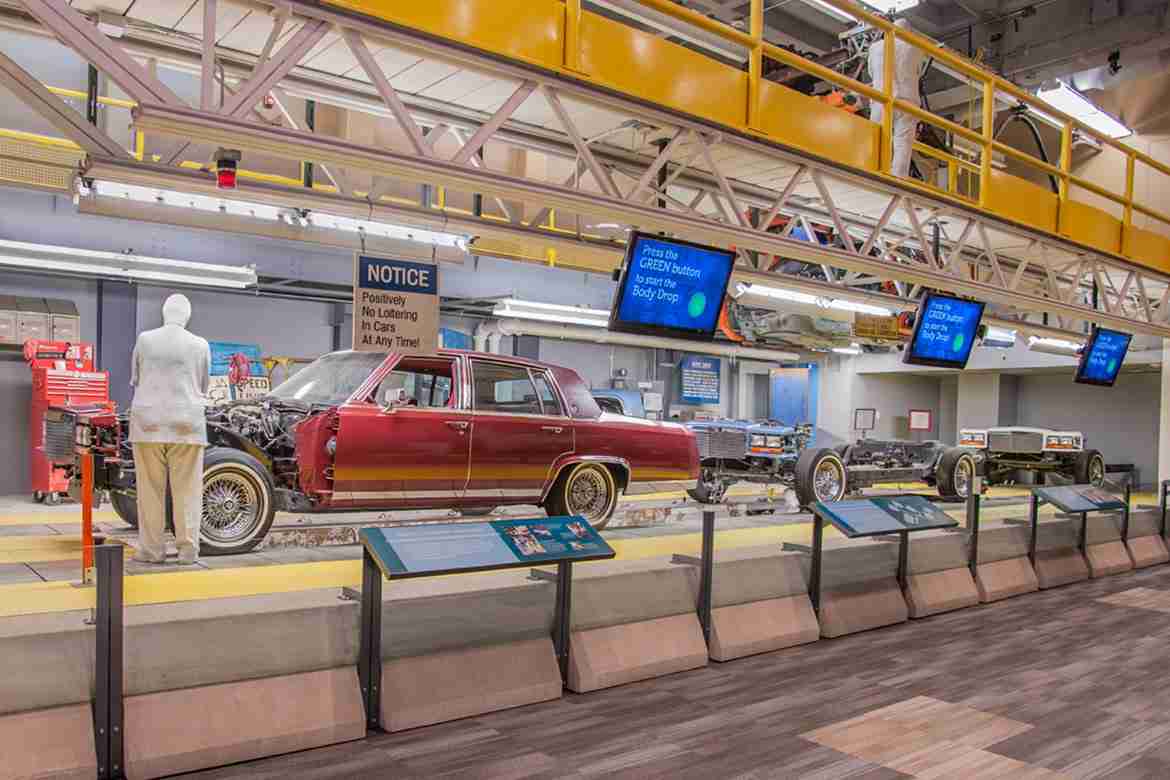 Dubbed America’s “Motor City,” Detroit has functioned as the heart of the country’s automotive industry for over a century. The largest and most populous city in Michigan has a long history of automotive manufacturing—one that other states and industries eventually replicated. The success of Motor City was attributed to two main factors: the state’s access to natural resources and the birth of critical players in the automotive industry.

Before the state took an interest in automobiles, it had already made a name for itself as a manufacturing center. The state manufactured a vast range of items, including soap, paint, and tobacco. In the 1830s, it began to produce stoves and grew to become the leading producer of the appliance over the next few decades. By the 1850s, the state was a major pharmaceutical producer in the country, coming second only to New York.

The fact that the state also had access to a host of natural resources paved the way for Detroit to dip its toes into automotive manufacturing. Automobiles require minerals rich in iron for their steel components. Back then, Detroit’s supply of timber also helped in the construction of wooden car frames. The state was able to quickly ship cars to other cities like New York thanks to water and rail routes, and the growing workforce allowed for the mass hiring of capable employees.

Though these resources certainly worked in Detroit’s favor, the state evolved into the Motor City primarily because of the men behind the automobile companies that shaped the American experience behind the wheel.

5 Fast Ways to Earn Money with Your Car

Perhaps the most famous automaker in the history of the state is Henry Ford, born in Dearborn in 1863 but moved to Detroit in 1891. As a child, Ford had already shown an interest in the engineering behind watches and steam engines. In Detroit, Ford learned from his fellow engineers at the Edison Electric Illuminating Company before test-driving his car in Detroit in 1896. He then founded the Detroit Automobile Company in 1899. Unfortunately, his company produced only two cars in three years.

By 1903, Ford had established the Ford Motor Company. He then built the Ford Model T vehicle in 1908. Though Ford did not invent the car, he did master the mass-producing assembly line, utilized Detroit’s resources, and treated his employees well. Ford hired African American employees and provided them with higher-than-average salaries. The moving assembly line shortened the time it would take for vehicles to be produced, which meant it also lowered the price of the Ford Model T. The “five-dollar day” concept is credited to Ford as well, popularizing the payment of $5 salaries (double the minimum at the time) and reducing working day hours from nine to eight. Ford employees stayed loyal to the company as it grew into one of the Big Three automobile manufacturers in the country.

Ransom E. Olds founded Olds Motor Works in 1897 and produced the curved-dash Oldsmobile. Olds left his company in 1904, and by 1908, the company sold to General Motors. General Motors, founded by Charles Mott and William Durant in 1908, focused on Buick, its automotive division. However, it also took several small automobile companies, including Oldsmobile and Cadillac, under its wing. General Motors itself was also a relatively small company, so their financial strategy of acquiring smaller companies was not very sustainable. Durant was forced out of his own company in 1920 and ended up launching Chevrolet but returned to General Motors to acquire other brands.

It was then that Buick President Walter Chrysler left to establish the Chrysler Corporation, the third member of the Big Three, in 1925. Following in the footsteps of General Motors, Chrysler acquired smaller brands such as Dodge Brothers, Fargo Trucks, and Jeep.

Aside from the Big Three, other automotive companies also set up shop in Motor City. The Packard Motor Car Company, for instance, established a large factory in Detroit for their luxury automobile.

Detroit’s automobile Golden Age began after World War II when more workers had to be hired in factories to address the demand for reliable vehicles. The factories also transformed into ones capable of manufacturing spark plugs for automobiles instead of tanks for the war. Detroit’s economy suddenly revolved around the production of cars and car parts, with General Motors benefiting the most from the change.

The Golden Age went just as soon as it came. By 1956, the Big Three reported that their import sales had doubled, and consumers had shifted their attention to newer models from Europe. Though the companies did their best to address the demand for foreign compact cars by creating their own, this was just the first sign that the market was evolving. In 1958, Packard’s factory had to close, signaling the real beginning of the state’s automotive downfall.

African-American workers who traveled to Detroit to look for suitable work were either turned away or mistreated by white residents, leading to increased racial tensions. The tensions came to a head in 1967 during the 12th Street Riot, in which black residents and members of the police took part in multiple confrontations. The five-day riot left 43 people dead and 342 people injured.

In the 1970s, gas prices began to rise, which meant American automobiles were no longer pocket-friendly, and fuel-efficient Japanese vehicles became bestsellers. At the same time, the country blamed Detroit for being a significant contributor to air pollution. Fewer and fewer consumers preferred cars sold by the Big Three, leading the companies into a financial disaster.

By the 1980s, each of the Big Three began to shrink. Ford considered pulling out of North America, while General Motors failed to develop a working rotary engine. Meanwhile, Japanese automakers like Mazda were becoming more popular in the US.

The Big Three greatly suffered during the automotive industry crisis of 2008-2010, but they have maintained their title and will likely do so for the foreseeable future.