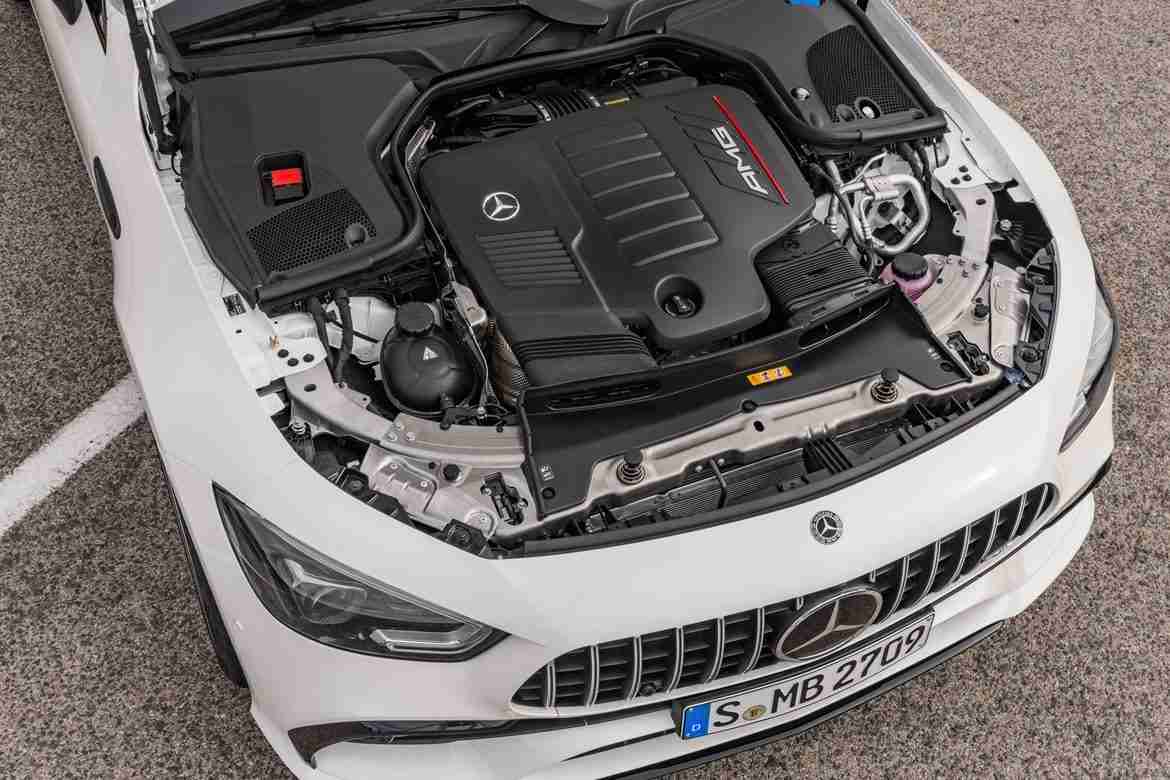 EQ Boost from Mercedes-Benz is a new take on electrification within the automotive industry. While many have resorted to using combustion engines as generators and adopting huge battery packs for powering an electric motor or even more than one motor, Mercedes EQ Boost has a different idea which makes huge sense in the present market that seems to be in the transition between leaving fossil fuel behind and adopting electrified cars as a primary means of personal mobility. This article looks into what makes EQ Boost unique and casts light on how it works to better the driving experience.

‘Electric mobility’ and ‘inevitable’ seem to be in the same sentence a lot of late. And, yes, if you think about it, electric cars do seem to be the cleanest way forward, if we have to have a shot at a fruitful future. Of course, while electric cars may seem like the savior of mobility, there’s the matter of how electricity is being produced in the first place. What’s the point of having a car powered by electricity if the source of its power is a coal-fuelled thermal power-plant that’s causing way more environmental damage than a conventionally-powered car ever would? While we haven’t got around to mass adoption of fully-electric cars yet, there are several examples of electrification in modern car powertrains that optimize their fuel-savings and improve overall efficiency. I’m talking about hybrids, of course. 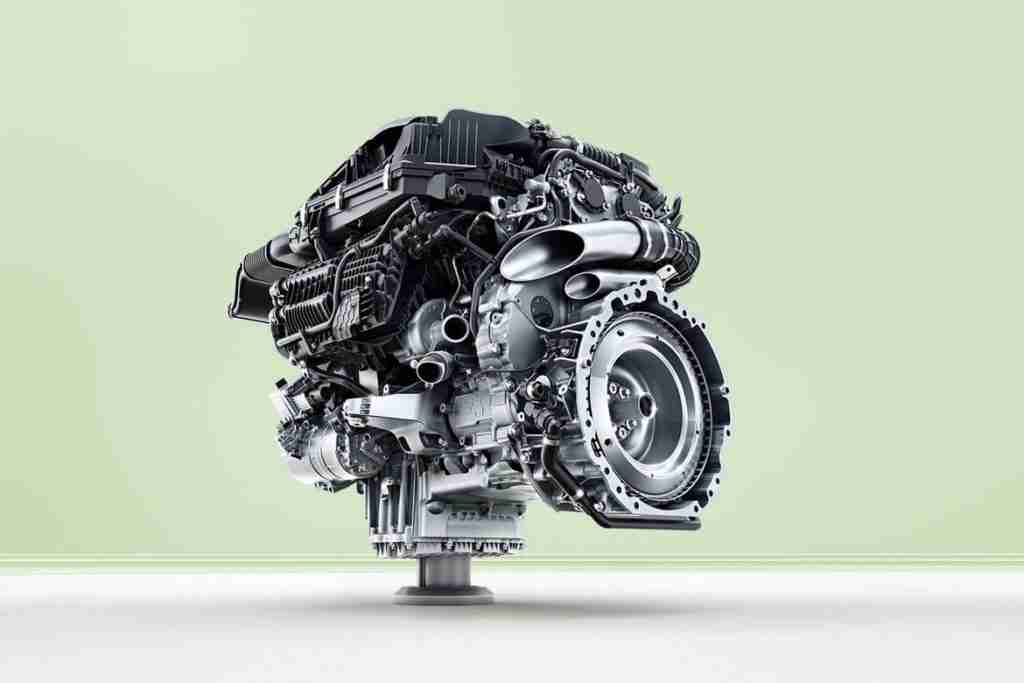 Hybrid cars have been around for a while now, and though many have evolved substantially – using advanced fossil-fuelled engines that actually are far more efficient than their predecessors – some have become somewhat radically different. The advent of the electric motor and more power-dense batteries has allowed more powerful electric motors to be placed in unconventional places. One of the most recent developments in this area has come from Mercedes-Benz, with their EQ Boost function.

Essentially, what the technology does is fill in for turbo-lag with electric power. Sounds simple? Well, it is, but it’s the way it has been implemented that’s so smart. And there’s a lot more under the skin from what I can fathom, I can tell you that.

The first things that usually come to mind when you think about a turbocharged engine are basically:

Yes, they’re both true. And, yes, it’s also true – in many cases – that pushing a smaller turbocharged engine will probably lead to worse efficiency figures than what would have been achieved by letting a larger engine do what it was meant to do, at lower engine speed or RPM (revolutions per minute). The solution with a turbo engine is to go smart, and that’s precisely what Mercedes-Benz has done.

What is EQ Boost? 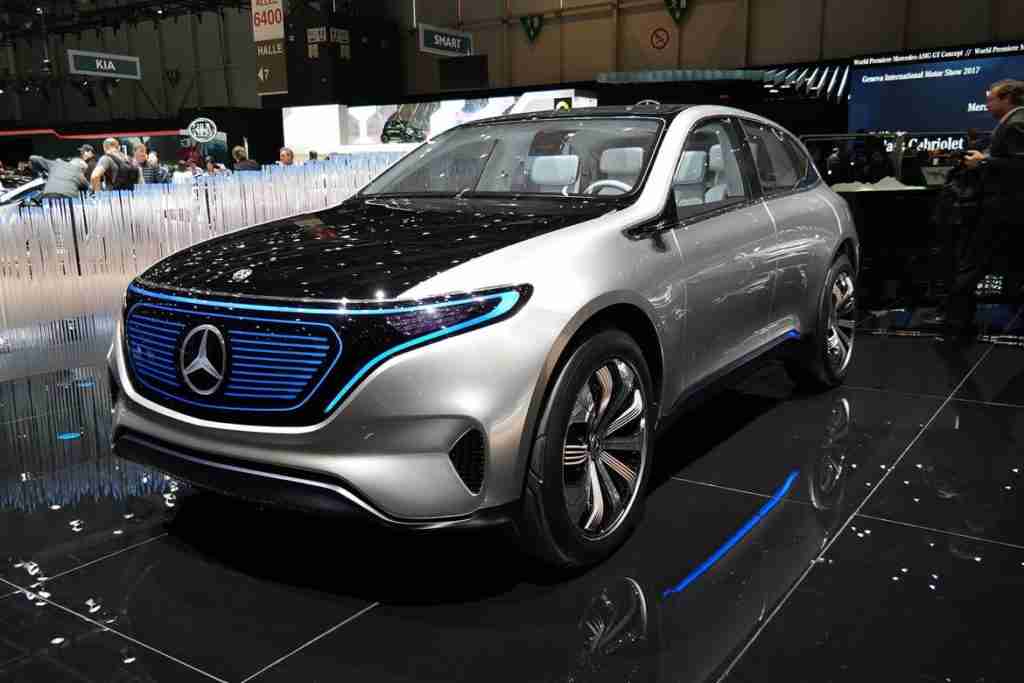 ‘EQ’ is Mercedes speak for electric intelligence quotient. Making smarter hybrids possible. You may have seen the ‘EQ Power+’ logo on the Mercedes-AMG F1 cars, which use 1.6-liter turbocharged V6 engines in a hybrid configuration. The engine delivers about 700hp, with the electric boost of around 160hp adding to top speed on the straights. EQ Boost in the road cars works on a similar principle – first seen in the Mercedes-Benz S-Class plug-in hybrid (S 560 e), and then in the Mercedes-AMG CLS 53, and, more recently, on the new Mercedes-Benz C-Class, in the C 200.

Related: How to Enjoy a Motor Race Event

EQ Boost, simply put, is the use of an electric motor that functions as an integrated starter/alternator between the engine and the gearbox. It is located in the transmission housing along with the clutch and torque converter. This mild-hybrid set-up is possible thanks to a 48-volt electrical system that adds to the capability of what the electrics are capable of handling. An electric motor with a nominal peak power but substantial torque output sits between the engine output shaft and the transmission input shaft – between where the power gets made and the means of transferring it to the wheels – supplementing the engine’s power output.

Given those rev-ranges, it’s easier to understand EQ Boost’s advantage. Since the turbo-petrol engine begins making usable torque from about 2,000 rpm and higher before peaking at 3,000 rpm, the EQ Boost motor supplies short bursts of torque from the outset – whenever you put your foot down from standstill, after a red light goes green, for example – and delivers noticeably stronger acceleration that overcomes the potential weaknesses of having a downsized engine.

This boost is only until the engine revs pile up and the turbocharger begins creating sufficient charge pressure – a phenomenon that takes anywhere between a few milliseconds to about a second-and-a-half in some cases. This electric boost effectively fills in for any lag and results in seamless performance all the time.

Of course, the EQ Boost motor also helps in other situations: from coasting to overtaking acceleration, fulfilling multiple roles in terms of adding performance and saving fuel. It supplements peak power when more performance is needed and helps maintain momentum when coasting at speed with the engine disconnected to further fuel saving.

How much boost does EQ Boost provide?

The amount of additional torque provided by EQ Boost varies with the model. In the C 200, the electric motor adds 10kW (14hp) and 160 Nm (118 lb/ft) of peak power and torque respectively.

In the AMG 53 models (CLS- and E-Class cars) the electric motor is rated at 16kW and 250 Nm (22hp and 184 lb/ft) respectively. However, in the 53 range, it also powers an auxiliary compressor that helps deliver an instant boost in terms of compressed air. This allows for an instantaneous surge the moment the accelerator pedal is pushed. This is similar to the electric-compressor used in the Audi SQ7 TDI, which was one of the first production cars to feature a 48-volt electrical system.

In the S 560 e, the electric motor makes 90kW and 440 Nm (122hp and 325 lb/ft), with the substantially larger battery pack allowing for pure-electric driving without the combustion engine in use with a driving range of over 30 miles.

More Mercedes EQ Boost plug-in hybrid models will arrive in due course, with the first all-electric GLC-Class-based model due to arrive in 2019.

How to Buy a Used Car on Craigslist