Home Automotive News The Future of Driving is Self-Driving Cars 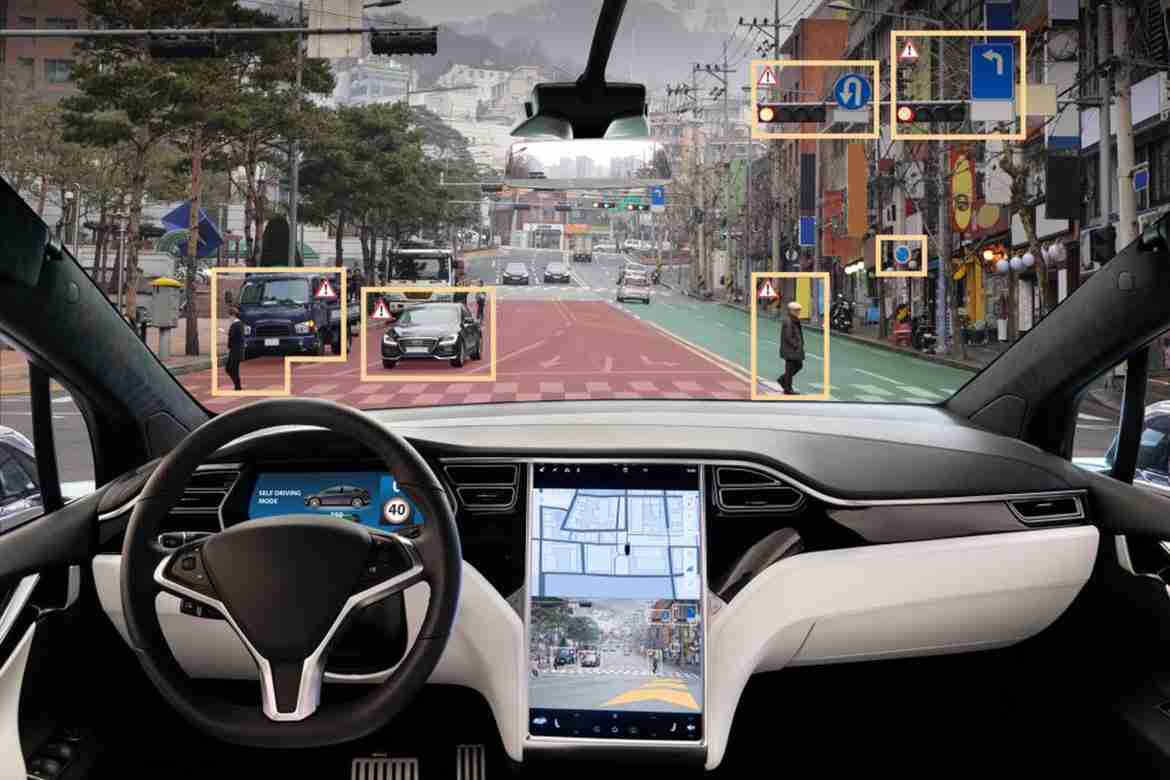 What are self-driving cars?

Only levels 4 and 5 are considered to be autonomous driving. All these SAE levels should be seen primarily as a guide. As self-driving technology constantly develops, a vehicle could also be placed between certain levels.

How do self-driving cars work?

A self-driving vehicle maneuvers using a combination of technologies such as radar, cameras, lidar (a kind of radar using lasers) as well as additional artificial intelligence and computers. With numerous sensors integrated with detailed map database information, it constantly monitors its environment around the car as well as performing the actual driving. The sensors process every bit of information regarding the surroundings while also being able to react quickly to unexpected events and obstacles that can appear. Naturally, driving safely in a busy urban environment is far more complicated than driving in quieter rural surroundings. It’s this challenge of designing a car that can drive in every environment safely, which is currently one of the main goals for autonomous car manufacturers.

Some people, such as Elon Musk, say autonomous vehicles are safer than human drivers because they eliminate human error, and, according to some studies, human error accounts for more than 90% of traffic accidents. There has been one fatality so far involving a level 3 car. That happened in Arizona by a vehicle tested by Uber. As of September 2019, there were five other fatalities involving level 2 cars, all operated by Tesla while the automated driving system was engaged. A lot more mileage needs to be conducted with self-driving vehicles in real conditions to see whether self-driving cars are safer, or not than conventional driving.

Who are the main companies behind self-driving cars?

Almost all major car manufacturers are investing a significant amount of money into the research and development of self-driving vehicles. In addition, there are technology companies such as Waymo (Google/Alphabet), Apple, and Samsung involved. Since this is an industry predicted to be worth billions of dollars in the future, it’s no wonder there are at least thirty major companies around the world currently involved with developing self-driving vehicles. The two main countries racing to develop a fully commercial self-driving vehicle are China and the USA.

Will I be able to buy a self-driving car soon?

Self-driving cars have been tested and developed since 2013. Currently, the cost of the cutting-edge technology involved with manufacturing each vehicle also means owning a self-driving car will be out of most people’s budget. Initially, these self-driving vehicles will be used as taxis, hire cars, and the transportation of goods, including self-driving trucks. There is currently a self-driving taxi service operated by Waymo within a contained area of Phoenix, Arizona. Current predictions for when self-driving vehicles will be a regular sight in towns and cities are around five to ten years. Innovations still have to take place, not just car technology, but in factors like legislation and updating map database information. Other typical issues include things like the state of roads. In the US, for example, many roads with potholes are not good enough to sustain safe autonomous driving.

Self-driving vehicles are already here in many respects and certainly look to be here to stay for the foreseeable future. As autonomous vehicles continue to be tested and developed, you can expect to see a lot more self-driving vehicles on the roads performing all kinds of services, including taking you to your chosen destination.

The Pros and Cons of Purchasing an Electric...