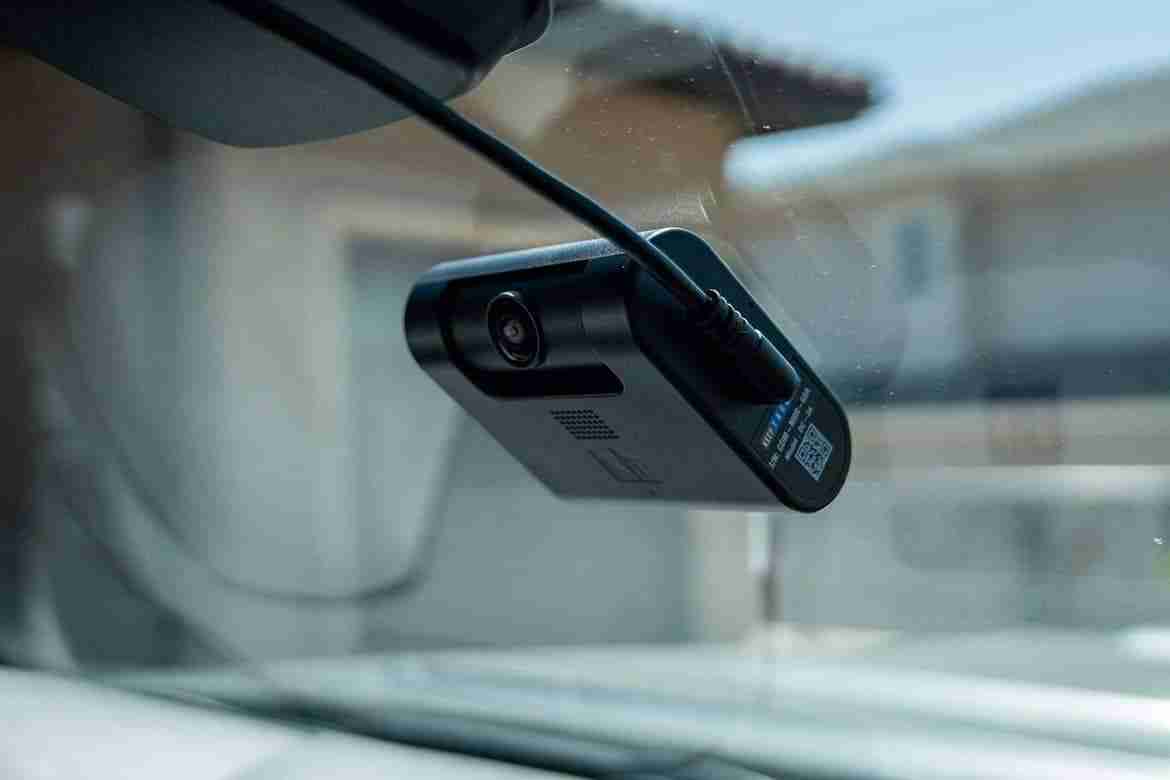 Given their prevalence, it is hard to believe the dashcam was rare at one time. Though they do not directly make driving any safer, dashboard cameras are also small enough to not pose any inconvenience.

According to the market research company, Grand View Research, what once was viewed as an untapped market is projected to be worth $7.5 billion by 2027. For a person who considers themselves a perfectly capable driver and does not intend to be involved in a collision anytime soon, the usefulness of a dashcam may be debated. However, contrary to popular belief, dashboard cameras are not solely for catching accidents on tape.

Let Me Build, Price and Option Your Next New Car, Free

What is a dashcam?

Also known as a dashcam, dashboard cameras are small video cameras installed on a vehicle’s dashboard, windshield, or any other area inside the vehicle. A person can use any camera or recording device as a dashcam, but those specifically built for car use typically feature “always-on” recording and run on 12V DC power. The latter allows power to flow to the camera using the car’s electrical system, so it turns on along with the vehicle. Dashcams are also designed to overwrite old video files with new data as it is recorded and saved to the storage media. Some dashboard cameras can continue running even when the car is turned off, as long as they are connected to a battery.

8 Reasons drivers should have a dashcam

Unfortunately, when a car is involved in an accident, the public tends to automatically blame the driver. At the same time, the driver might also recount a completely different version of events than that reported by witnesses. Having video evidence of the accident can help the driver clear their name if not at fault—evidence that the driver can show their insurance company and bring to court if necessary.

The same can be said about traffic violations that one may be confident did not occur. Allow the police officer to view the dashcam footage. If they still issue a ticket, bring the ticket and footage to court to contest it.

It is important to remember that the footage captured can help others that the driver may come across in these kinds of situations, too.

According to the Coalition Against Insurance Fraud, fraudulent claims total to around $80 billion each year in the US. Insurance fraud is especially common on the road, with some drivers purposely causing accidents or faking injuries to collect insurance money. Footage of the supposed accident can shield a driver from these claims.

3. A watchful eye on inexperienced drivers

Many parents have used a dashcam to keep an eye on their young drivers, and for good reason. Teenage drivers have particularly high car insurance rates because of their lack of experience on the road. For a parent who may be afraid that their child will get into an accident or drive carelessly, footage of the child driving when the parent is not there can help teach the child how they can improve.

If a person frequently allows their friends and family to borrow the car and worry that they aren’t treating it well, a dashboard camera can probably get the vehicle owner’s mind at ease as well.

4. Safety of both passenger and driver

For individuals who drive for a ridesharing company, it would make sense to purchase a two-way dashcam that can record not only what is happening in front of the vehicle but inside it as well. Both the passenger and the driver can feel safe and secure knowing that footage exists of what occurs inside the vehicle, no matter what happens. This can protect both sides from false accusations and prevent any unwanted behavior during the ride.

Some dashboard cameras now feature the ability to stay on standby and turn on if motion is detected in or around the vehicle. Cars are broken into every day, so it is better to be prepared for a vehicle burglary instead of being caught off guard. If a person’s car ends up burglarized, or the driver is the victim of a hit-and-run crash, the vehicle owner can show the footage of the incident to their insurance company and the relevant authorities for action.

With a dashcam, a person can collect footage of all their travels even without having to think about it. It is easy to get soaked up in the scenery while traveling and forget to document the experience. Footage of the trip from the driver’s point of view can only add to the nostalgia he is bound to feel in the future. This works even better if the driver has a two-way dashboard camera, so you can relive all the road trip karaoke over and over again!

Footage of events like floods or landslides that damage a person’s car can help with insurance claims, but those major events are not the only things that a camera can catch on video. Go online, and one can find tons of funny, weird, strange, and terrifying happenings caught on dashboard cameras worldwide.

A person does not have to be a young, inexperienced driver to want to review their driving footage and want to improve. Even the best of the best look for ways to better themselves. A dashcam could be any driver’s tool for self-improvement on the road.

Before purchasing a dashcam, check if they are legal in your area and if they can be used in court. Dashcams come in a variety of styles, with many offering features such as WiFi capability and GPS and speed monitoring. Available at low and high price points, dashboard cameras are now more accessible than ever.